Look at what Tertullian (a church scholar who lived in North Africa c. 160-225AD) had to say as he described the young Christian believers:

“We are a body knit together as such by a common religious profession, by unity of discipline, and by the bond of a common hope. We meet together as an assembly and congregation, that, offering up prayer to God as with united force, we may wrestle with Him in our supplications. This strong exertion God delights in. We pray, too, for the emperors, for their ministers and for all in authority, for the welfare of the world, for the prevalence of peace, for the delay of the final consummation.” 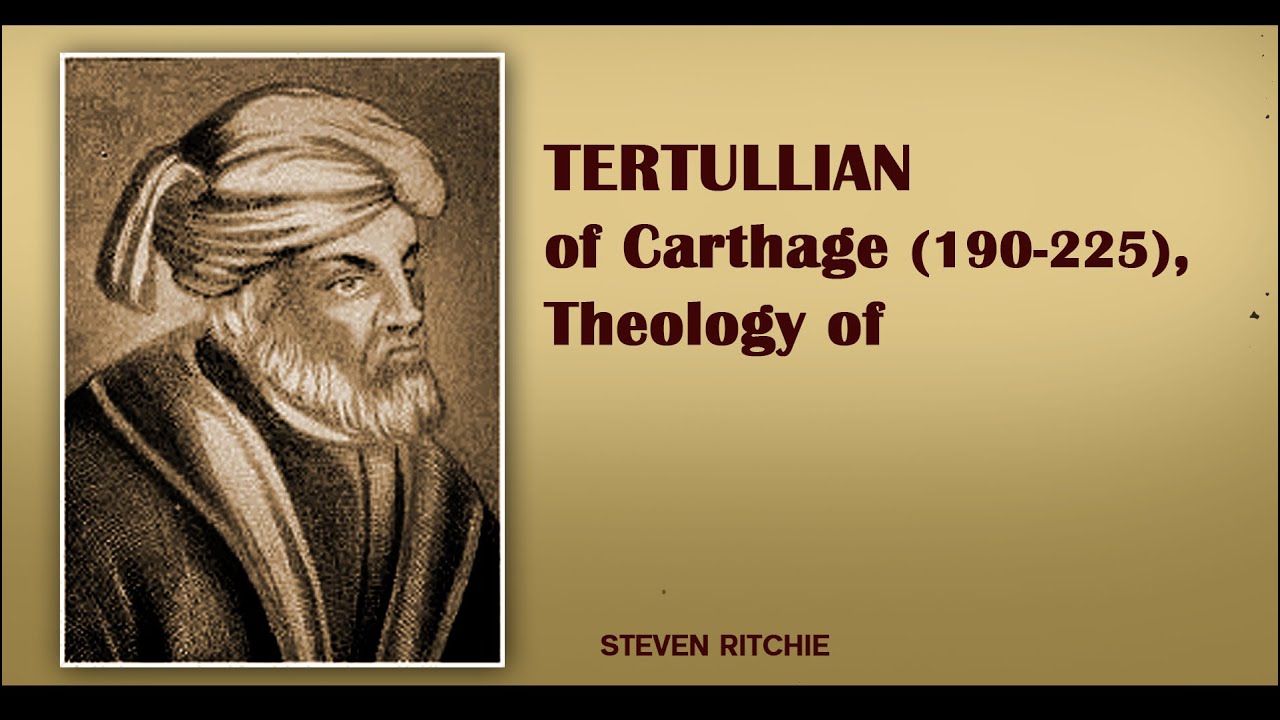